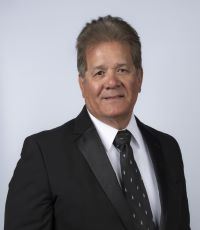 
Michael was born and raised in Douglas. Michael graduated High School in 1977. Michael is married to his childhood best friend and sweetheart. Also has two sons and one daughter, three granddaughters, and three grandsons.